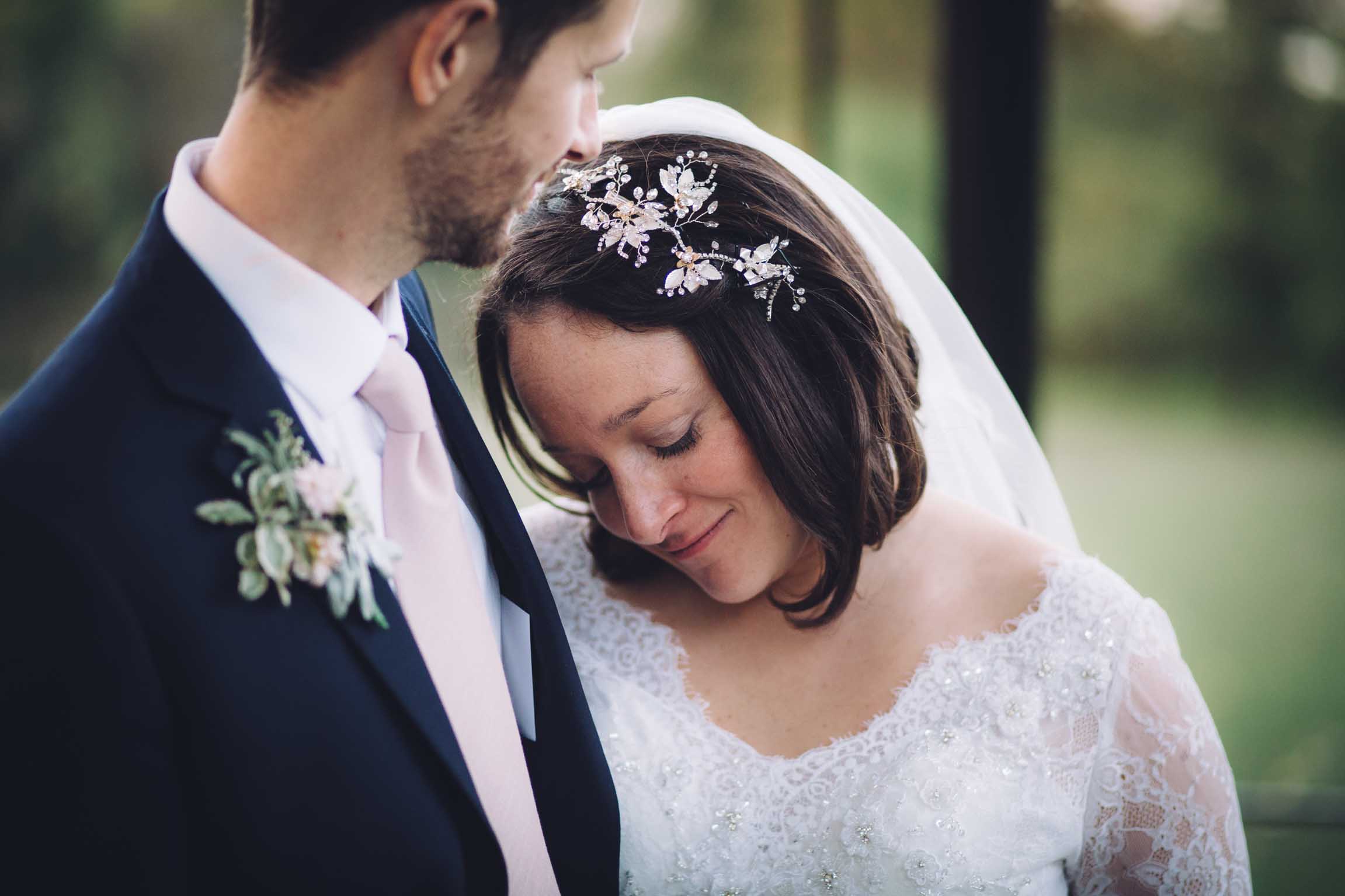 Old Marylebone Town Hall Wedding Photographer for Naomi and Barney. When Naomi first contacted me and told me of the plan to have a two-part wedding – one day in London, one day in Gloucestershire I was incredibly happy and privileged to be asked to undertake such a big task. Even more so with the fact the Gloucester day they’d be hosting 170 people, yikes!

Naomi and Barney had found the Old Marylebone Town Hall while looking for suitable London venues and feel in love with it straight away, I can totally see the attraction, it’s a stunning venue. It’s so nice it’s even attracted Sir Paul McCartney who got married there in 2011!

It was always Naomi’s dream to marry in London, since childhood after reading a book with illustrations of people walking around London, looking fabulous and unique, her love of the city began and continued. In early October 2018 her dream came true as she walked down the aisle with both of her parents at her side at the famous venue to marry Barney.